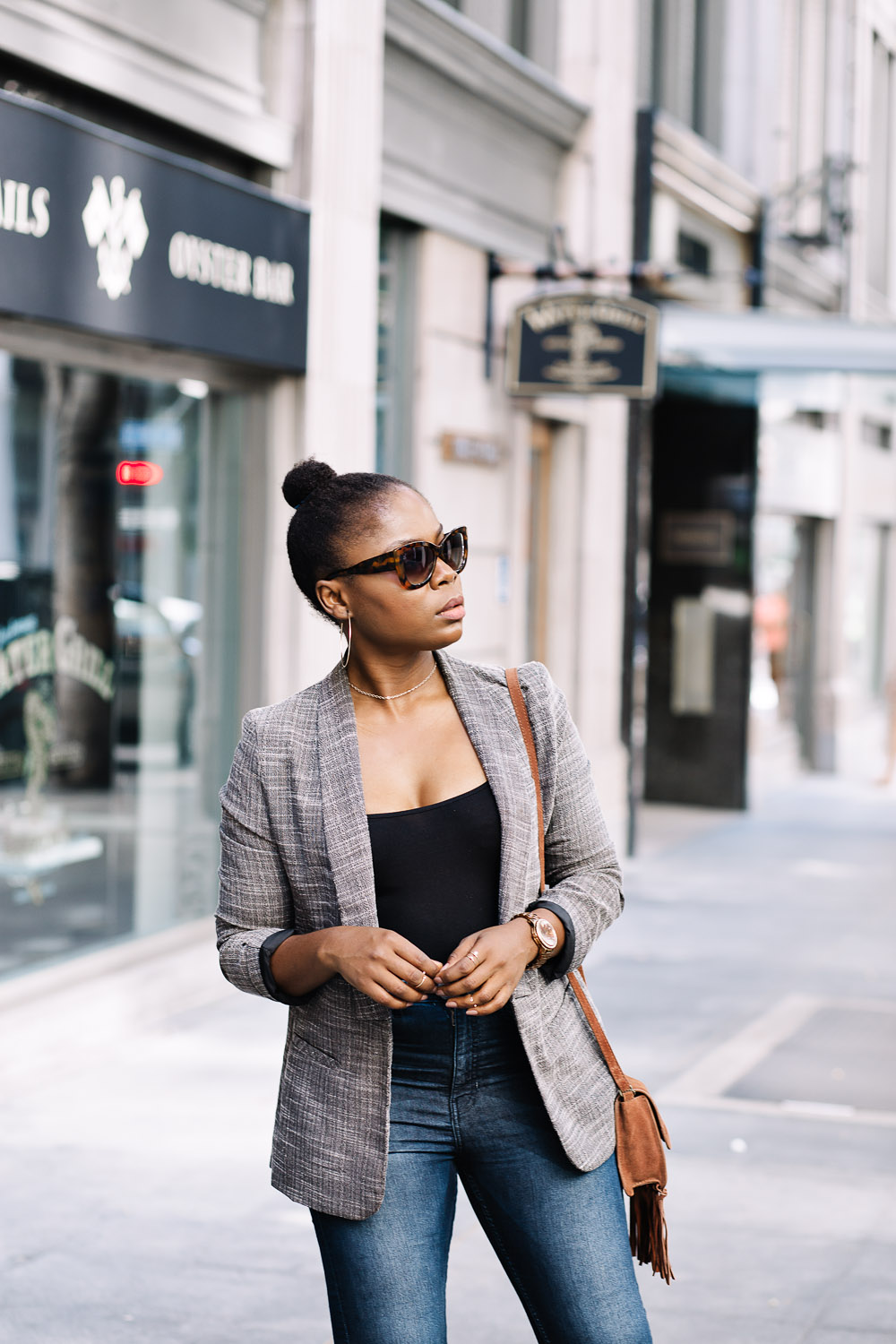 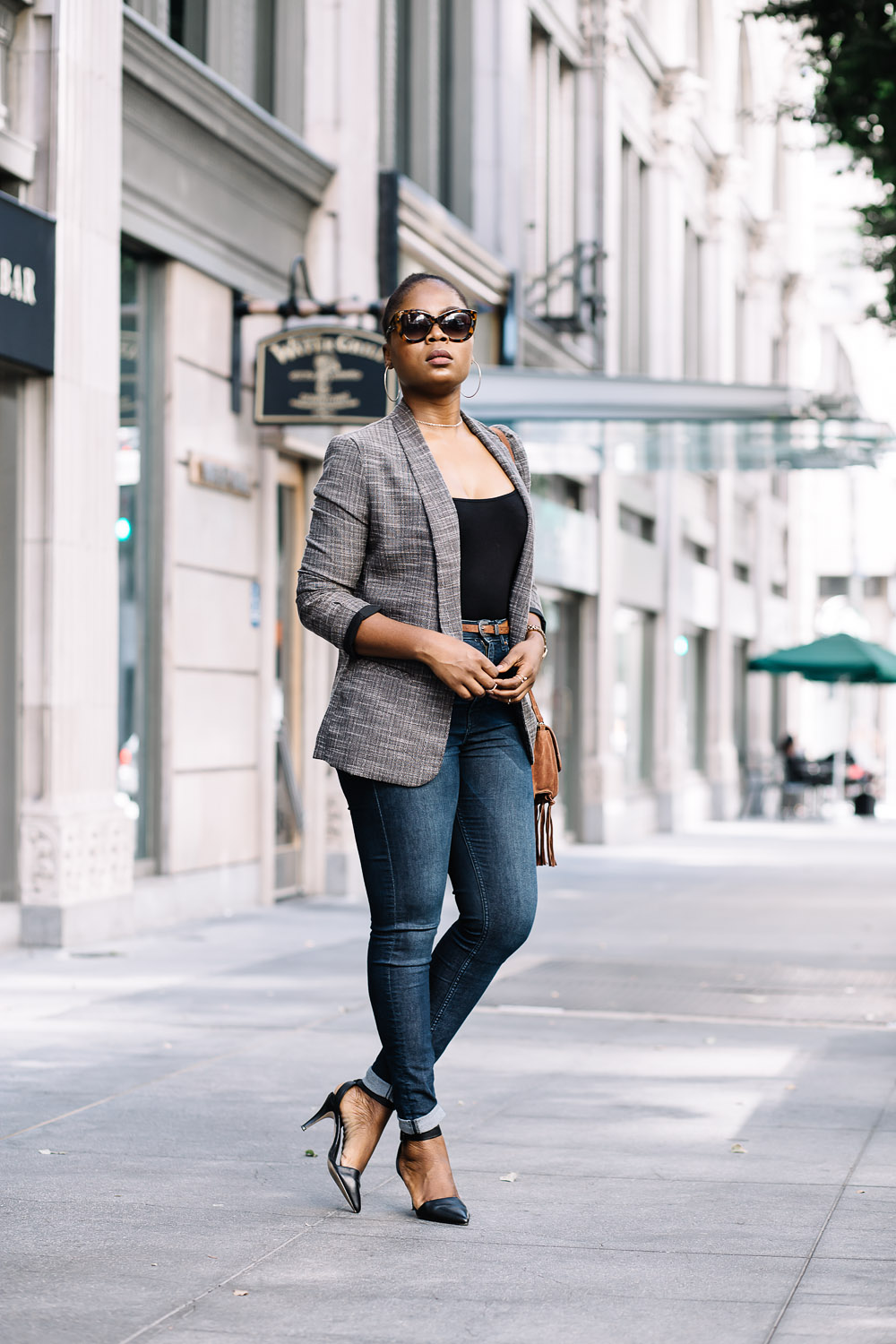 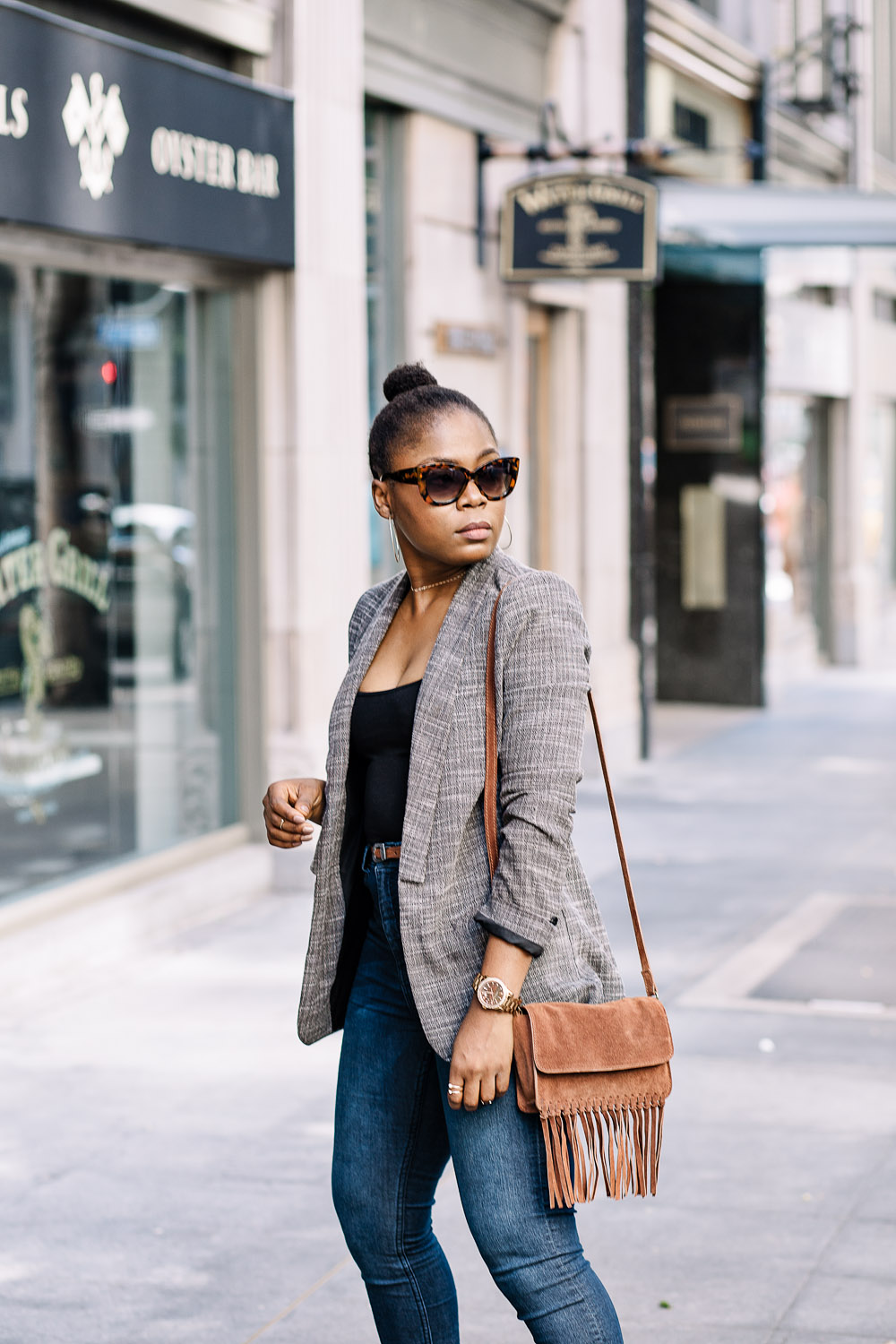 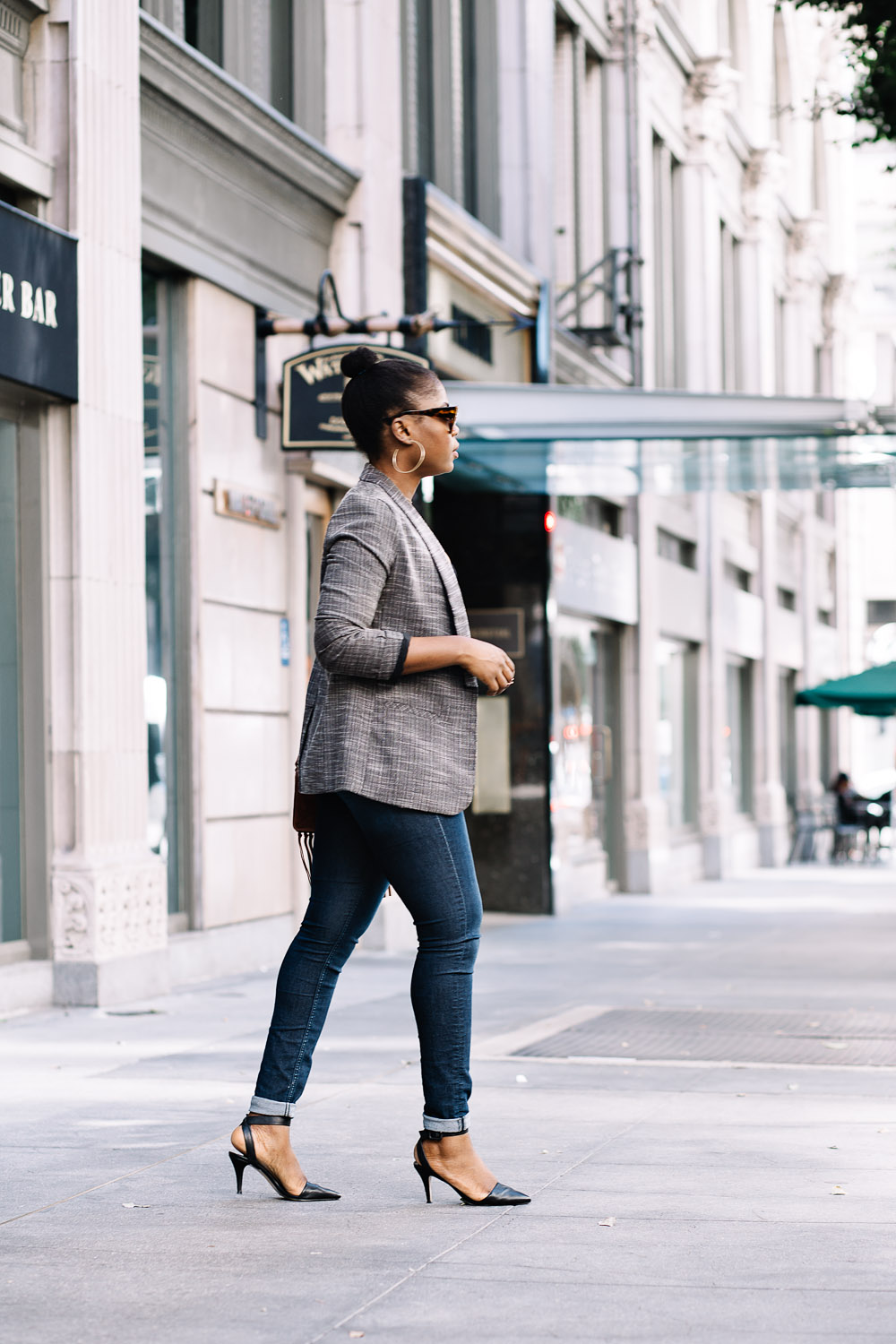 While watching the Presidential Debate last night, the comments from some of the journalists and viewers on social media reminded  me of the existence of Sexism in the world we live in. I mean, this is 2016 guys and we have a woman running for the highest office in the land. One would think, since the glass ceiling is shattered or as some will put it, has some major Hillary cracks on it, sexism will at least be put on the back seat. I was surprised when so many people accused Hillary of being too scripted, in other words, too over prepared. When you are running to be president,  I  want to believe being prepared is a requirement.

As a woman, I go through my everyday business being over prepared. I do not leave anything to chance. I make plans and follow them through. Before I ever go in for a job interview, I do my home work and make sure Im seen for my brains and not how I look. Sadly enough, we live in a world where an unprepared man is being described as a normal person, and a prepared woman is seen as scripted. I believe we can truly make the world a better place if we teach our young girls to empower themselves with books and knowledge. As rightly put many times before, Ignorance is not a virtue. So young girls, never ever be afraid to show up and show off for your brains. Society may criticize you for being too prepared, too intelligent, but remember to never lower your standards to make any Donald comfortable.

While I digress, ladies, its officially Fall. My favorite season of the year. It doesn’t quite feel like Fall here in LA but I’m gearing up for some layers already.. Have a blessed new week and check back soon.. 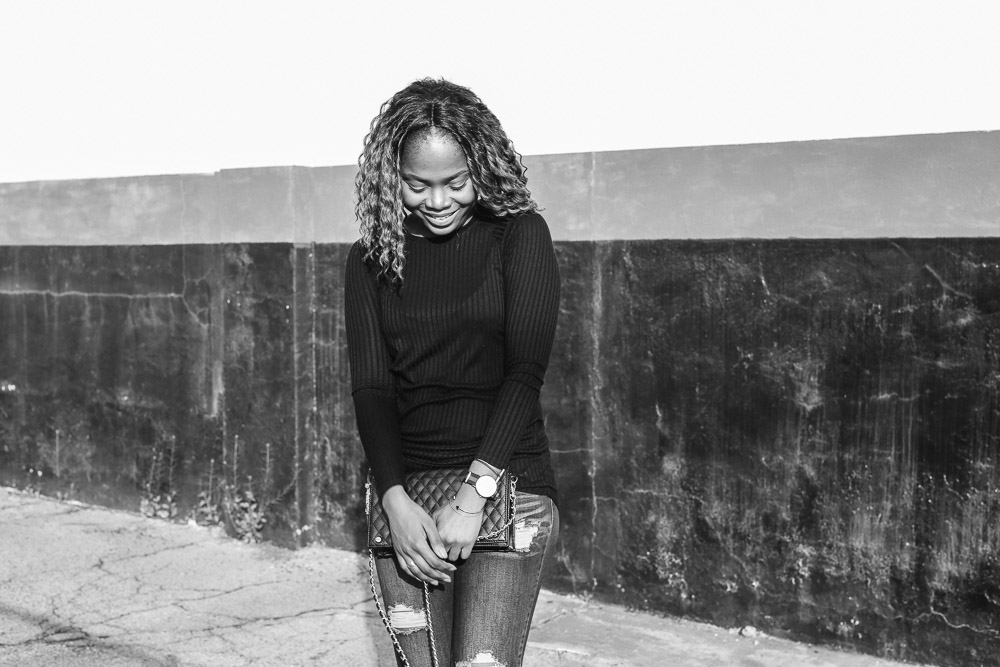