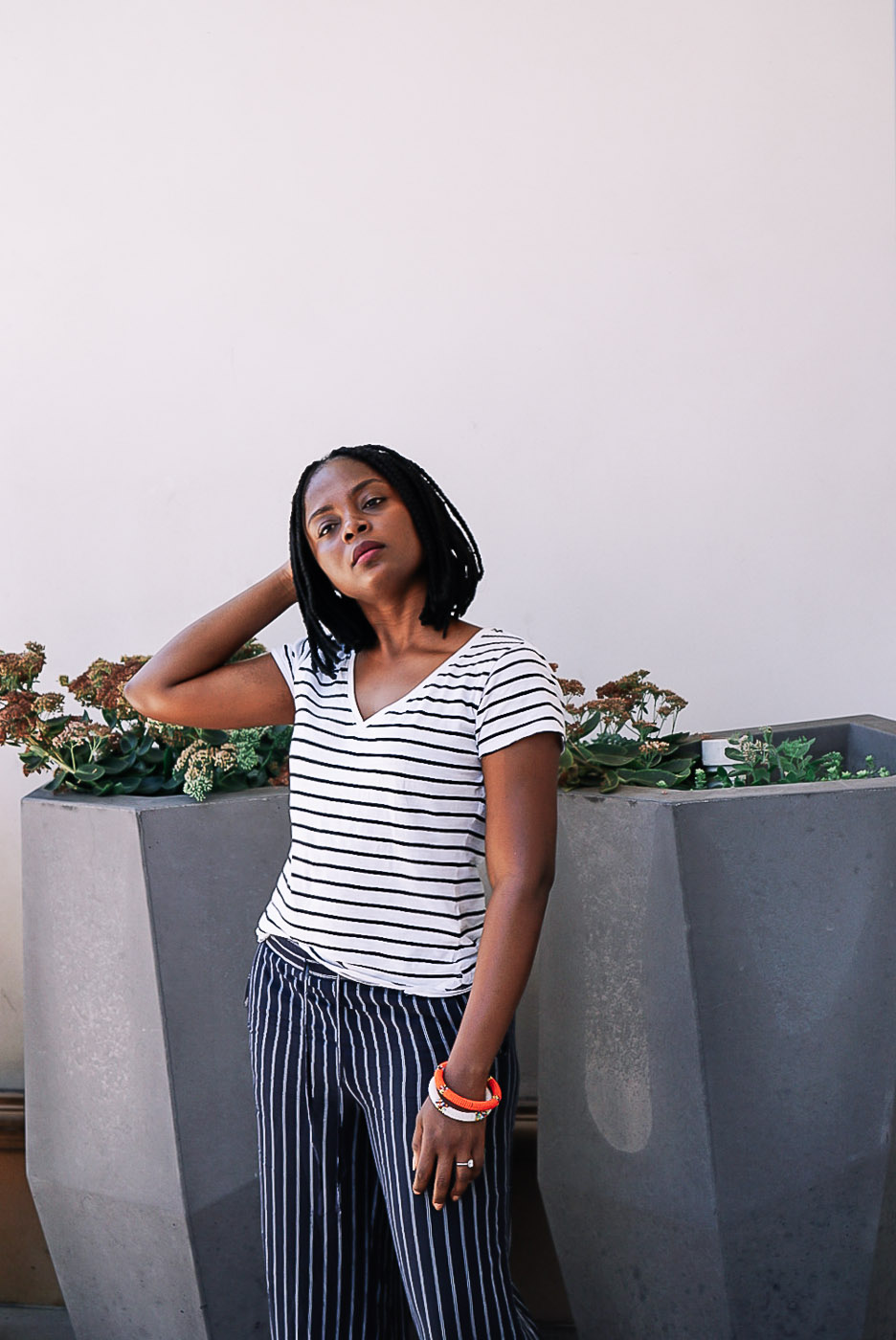 When life gives you lemons, make lemonade. This saying has never truly reflected my life like it does now. Learning to make lemonade with all the lemons life has been throwing at me lately..

On a different note, are Africans in America more empathetic and giving than their African American brothers? Im asking from a place of curiosity. A few days ago while running a few errands, I packed my car in front of a building, and when I got out, a seemingly harmless guy sitting close by immediately excused himself. Was not sure what to make of it so I walked closer to ask if he was ok. He said he was ok, but was waiting under the shade because the sun was too hot and he was homeless. To cut a long story short, I handed him a $10 bill and said, go get yourself some ice cream or lemonade to cool down. If you live in Cali, then you know how brutal the sun can be. In a usual show of appreciation when someone goes out of their way to render help; this guy asked me a question I have had so many times. Are you from Africa? Yes I get asked that almost every time I spare a few dollars to a homeless guy on the streets.  So it got me thinking.  Are Africans generally considered kind and empathetic? Normally I would like to  think being kind is human nature, not something that is  necessarily tied to race or gender.

So guys, if Africans are more giving and empathetic than others, is there something we all can learn from? Growing up,  I was thought that you were really not happy and fulfilled until you have made another person happy. Moral lesson here; Always a blessing to give, no matter how small. 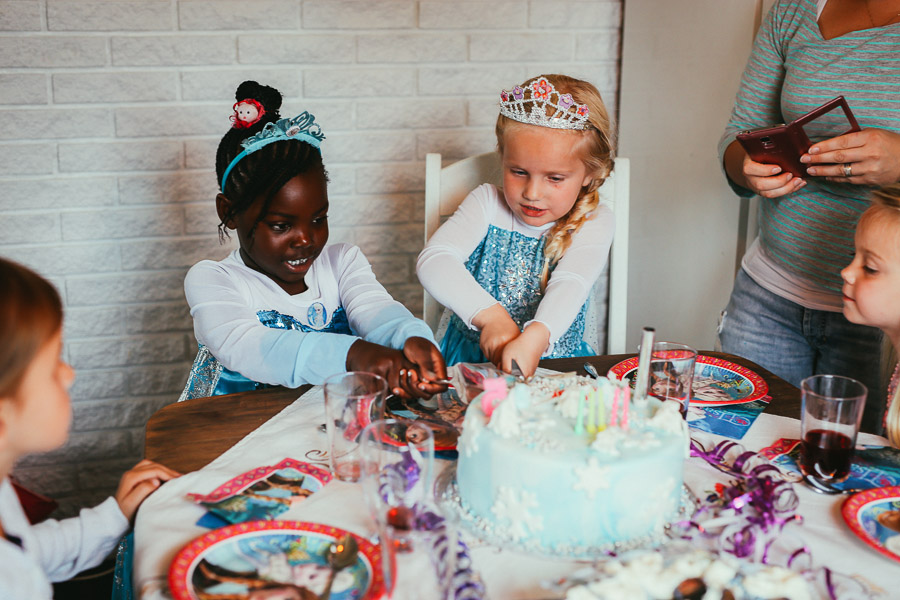 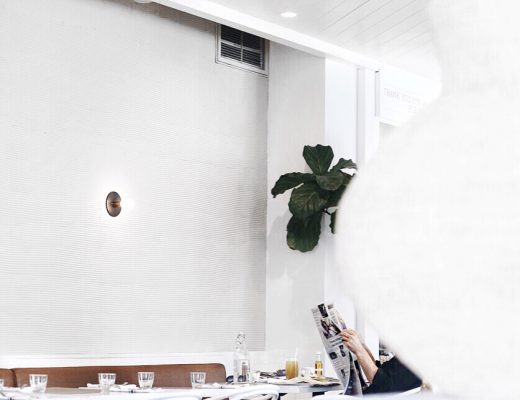